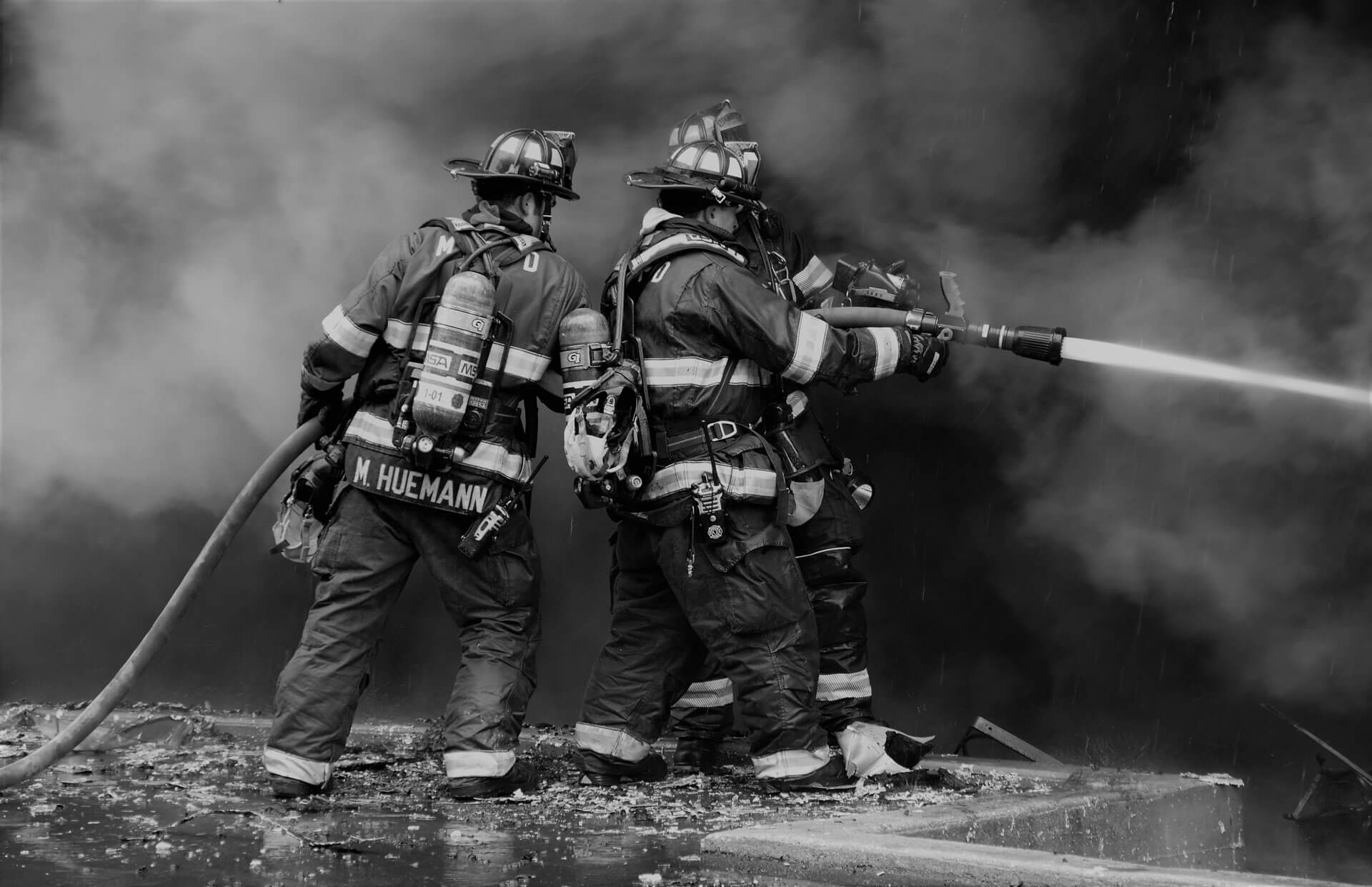 Russ was born and raised in Waukegan, IL, a proud second-generation Italian. He married his high school sweetheart and was the dad who coached little league, attended the competitive cheerleading and Irish dance competitions, thought chocolate was its own food group, was a fan of the band Genesis and the Miami Dolphins football team, and played first base on a local softball team.

Russ came to his calling in the fire service a bit later than most, but his early job experiences in retail clothing and shoe store management supported his serving as the Department’s Quartermaster for almost 20 years. Russ was also a member of the Gurnee Fire Department Dive Rescue and Bike Teams, and he helped found the GFD’s Union Local 3598 Honor Guard. He was a proud member of the Associated Fire Fighters of Illinois (AFFI) Honor Guard, often participating in the International Association of Fire Fighters (IAFF) Fallen Firefighter Memorial Ceremony in Colorado Springs, CO, where his name is now etched alongside so many others on the Memorial Wall.

Russ, like his brothers and sisters in the fire service, lived his job as part of his identity, and his co-workers part of his extended family. Members of the department were there in support throughout the battle not against flames and smoke, but against cancer. They provided transportation to radiation and chemo treatments. They sat with and kept him and his wife company. They mentored and looked out for the children. In the end, they participated in the IAFF Fallen Firefighter Memorial induction. And in the middle of all of that, they rallied the community to throw a fundraiser that provided critical financial support.

It is in that same spirit of family and brotherhood that was shown then that the Shield 23 Foundation is committed to paying it forward to other firefighters who are facing their own cancer battles and the families that stand alongside them.